my daughter's blog about the trip, especially this one http://thehorseandhound.blogspot.com/2014/06/amsterdam-houseboat-prins-brouwer.html about the houseboat!
Posted by Pam and Randy at 12:36 PM No comments:

We are heading from Regensburg to Nuremburg and onward via the Main-Danube Canal, leaving behind the Danube River and eventually entering the Main River. This morning we passed through the three deepest locks of the whole trip, the Hipolstein, Eckersmuehlen, and Leerstetten locks, each of which is 25 meters (81 feet) deep. From now on, the deepest lock will be 19 meters and almost all will be seven meters deep or less.

The upcoming lock is Eiobach, a portion of the canal that goes OVER the road. It was, I must say, less than exciting. More exciting was being on the upper deck while going under a bridge where the ship’s bridge was lowered to its lowest position and it was suggested to those of us on the upper deck that we remain seated and facing forward. Why the facing forward suggestion, I don’t know as it is more than a little scary to actually watch as the really, really low bridge approaches. I could have reached up from my seated position and touched the underside of the bridge! Everything on the top of the ship is lowered to its max-low position, even the roof of the sunroom! I’m going to try to get a lowered/normal position comparative photos. It’s just that I have to remember to do that before they raise the sunroom again. I think it’s going to stay down until Frankfort; at least we are not allowed on the portion of the deck that is aft of the bridge. Aren’t you impressed? I know which direction is aft! I even know port from starboard. Our cabin is on the port side of the ship. I’m pretty sure of that.

At least part of our cabin window/door is often above the level of the walls of the smallest lock so we aren’t usually in the dark from the lock walls towering above us—except this morning when the walls were looming far, far above us! But Kathy & Ken and Greg & Yolanda are in what Kathy is calling Aquarium Class where the water is often lapping just under their window! 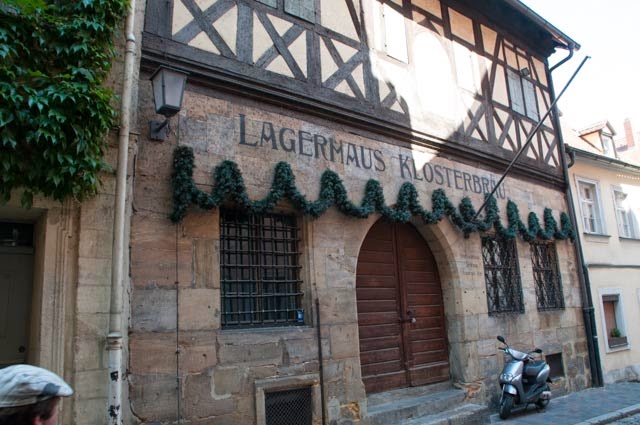 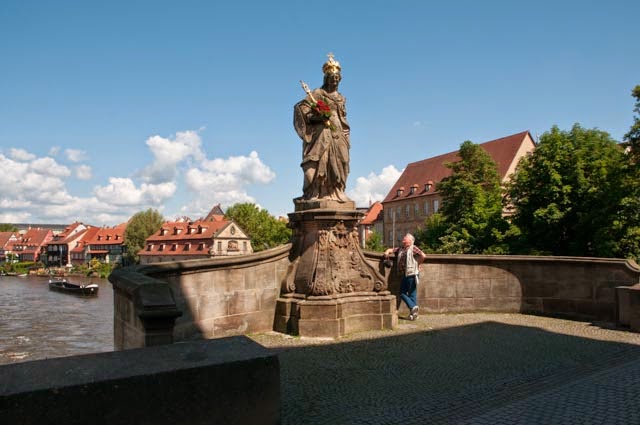 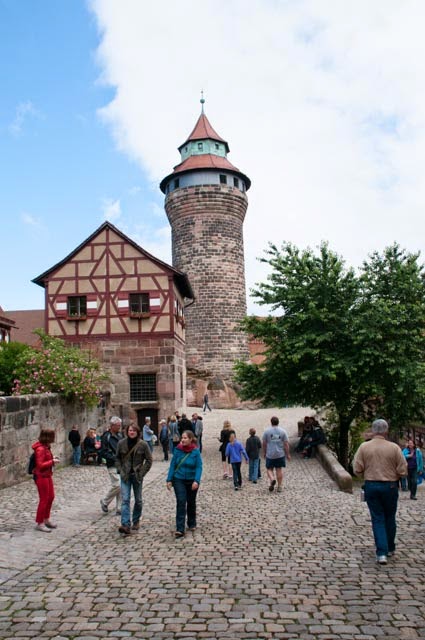 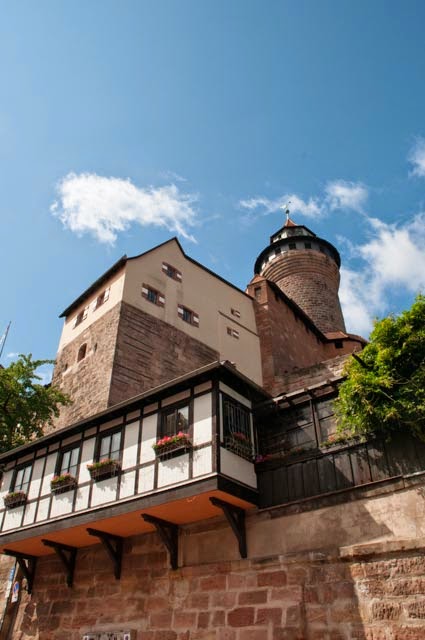 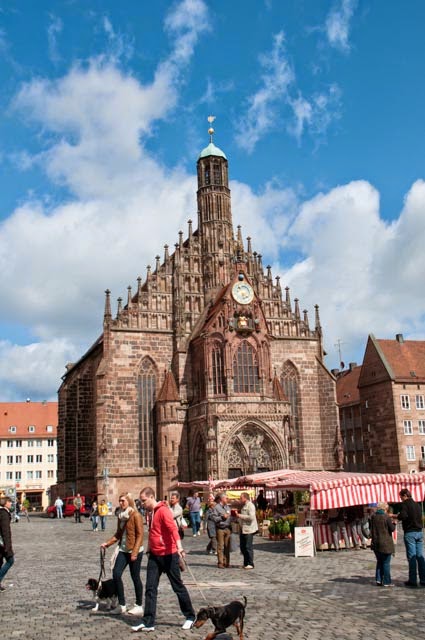 Posted by Pam and Randy at 8:43 AM No comments: 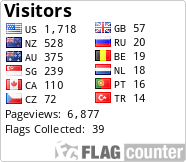